The FTC wants to hear from you, the dealers at home The pejorative language and prospect for additional regulatory obligations was not appreciated by the National Automobile Dealers Association.

“The FTC’s proposed rule would impose a vast array of new, completely unwarranted, redundant and ineffectual requirements that will cause great harm to consumers by increasing prices, extending transaction times, and making the customer experience much more complex and inefficient,” NADA CEO Mike Stanton said in a statement Thursday.

It seems unlikely the agency will accept this argument and retreat.

The FTC said in its notice of rulemaking June 27 it received more than 100,000 complaints each of the past three years related to vehicle sales, service, rentals, leasing and warranties and transactions, and it called complaints about car deals “regularly in the top ten complaint categories tracked by the agency.”

The four commissioners supporting the rules include two Trump appointees and two Biden appointees — one Republican and three Democrats. Even if the rulemaking process continued past the 2024 election — Stanton called for a more thorough FTC investigation — and into a different presidential administration, none of the four supporters’ terms end before mid-2025.

What the industry can do is help shape the FTC’s rulemaking. At some point, the agency is going to officially post its proposal in the Federal Register. At that point, the clock will start ticking on a 60-day public comment period (though NADA is seeking to extend this timeframe).

Keep an eye on www.regulations.gov and be ready to comment on proposal No. P204800 when it drops. Other means of submitting comments can be found in the unofficial notice of prepared rulemaking posted June 27 by the FTC.

If you haven’t read the proposal yet, the 126-page unofficial version can be found here. It contains the regulatory language the FTC is proposing to add. It also contains the FTC’s rationale for it and estimates of potential costs to the industry.

And if you’d like to comment but aren’t sure what to write, the FTC proposal also asks readers for input on 49 specific questions, including areas a dealership professional or F&I product provider would probably want to weigh in on, rather than let rules be written based on other people’s assumptions. 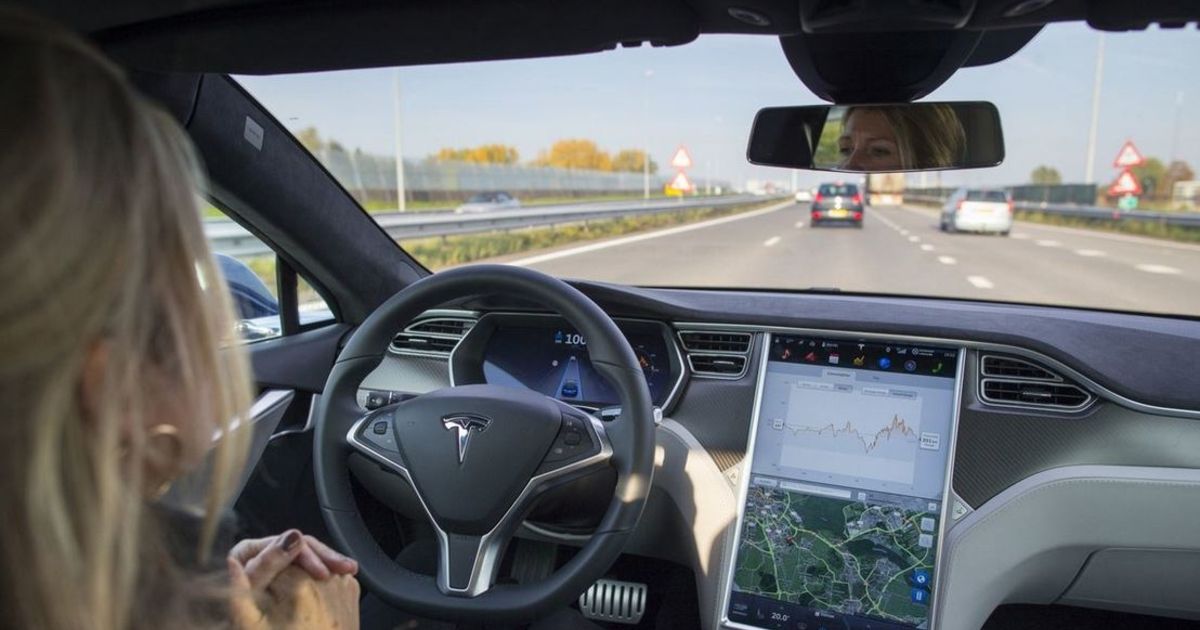 Enhanced Autopilot is back. But it’s not cheap: Tesla is once again selling Enhanced Autopilot after phasing it out in 2019. The $6,000 feature sits between standard Autopilot and the incomplete Full Self Driving” beta software at $12,000. Tesla’s driver-assistance software has long been controversial. We look at the issues. 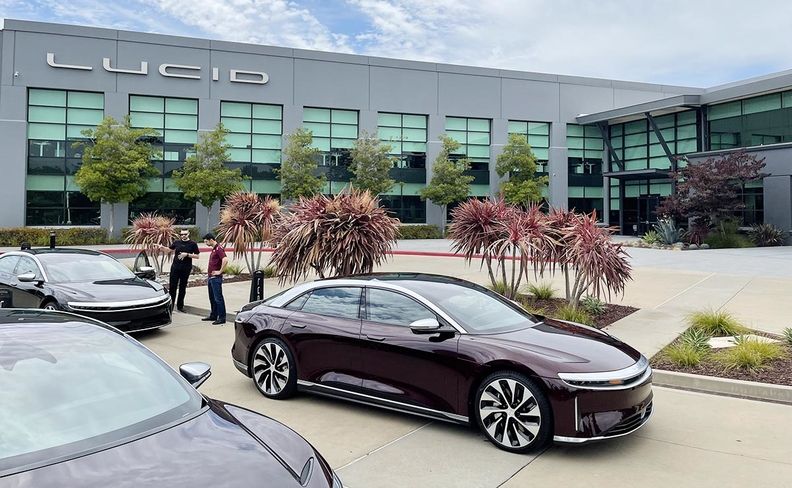 Lucid pop-ups. For the factory-direct Lucid startup, there are current and future reservation holders who are too far from existing stores to schedule a test drive of the Air sedan and its new Grand Touring trim. So the direct-to-consumer automaker is taking its “Studio” retail experience on the road. We dig into the details.

Elon Musk meets Pope Francis: The Tesla CEO tweeted a picture of the pontiff meeting with him and four of his sons. The pontiff has a history of meeting with automotive CEOs, but usually to take delivery of new popemobiles.

Simulator helps Fords get to market quicker: The simulator, which helped bring the Maverick and F-150 Lightning to market, uses rFpro, a driving simulation software, and lidar by scanning roads to the millimeter to create an immersive experience for the driver. 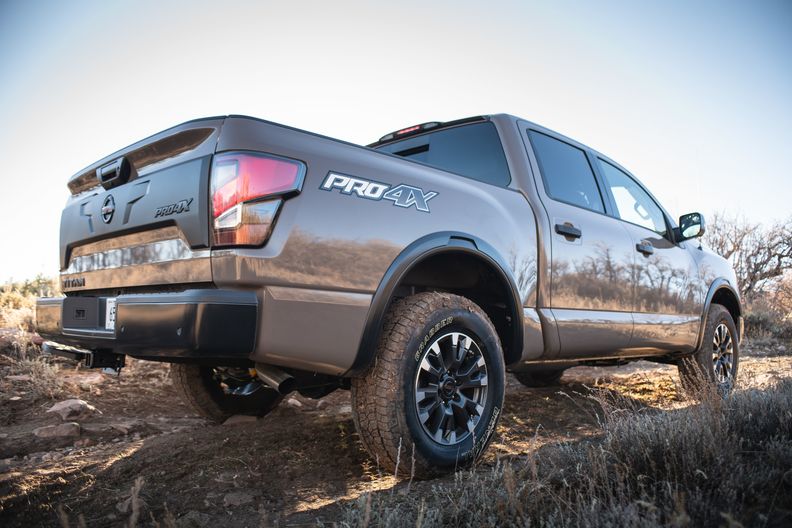 Nissan to ax Titan? Nissan might exit the full-size pickup market after years of failing to make a major dent in the giant Detroit-dominated segment. Automotive News has learned there’s no plan engineering is working on to replace or update the Titan, and the automaker is determining whether to pull the plug on the pickup for the 2024 or 2025 model year. 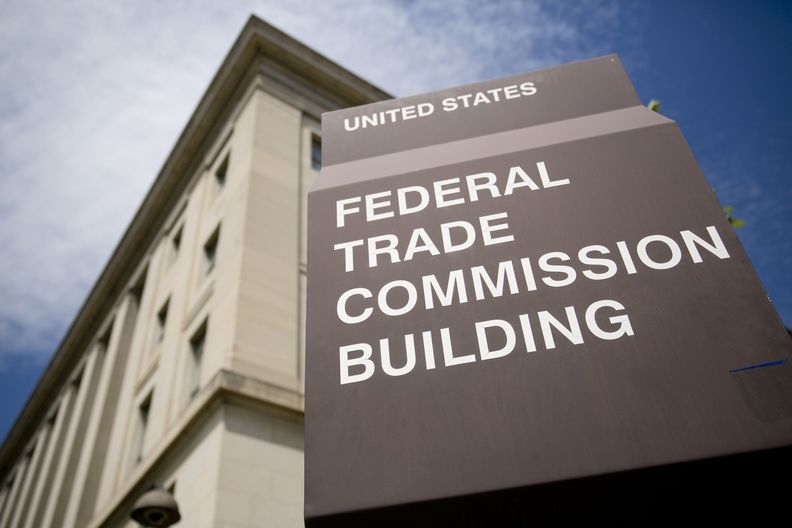 FTC looks to crack down: The Federal Trade Commission has proposed banning finance and insurance coverage and physical vehicle add-ons “that provide no benefit” and requiring expanded disclosure and consent on such optional products — including a list of prices online. The agency is also considering new rules on dealerships’ advertising related to the cost of the vehicle itself. 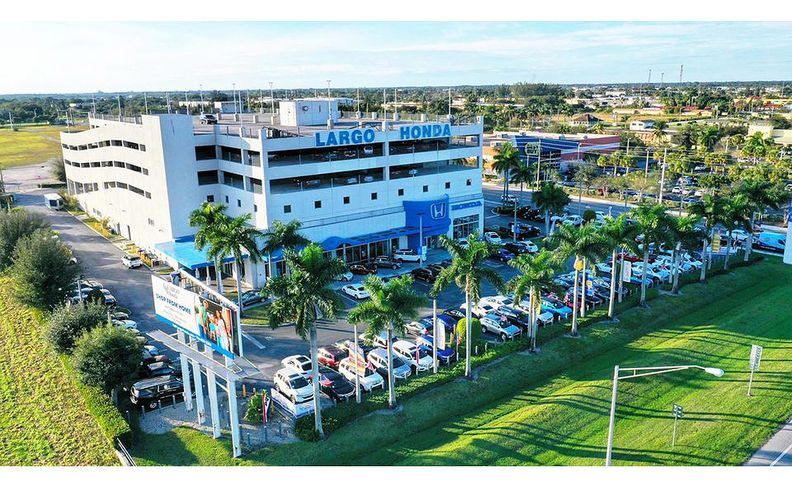 Lithia scoops up more stores: Lithia Motors bought 10 dealerships across southern Florida and Nevada, which it says will add $950 million in expected annual revenue to the growing company. The auto retail giant has been on an acquisition spree, purchasing dealerships this year that are expected to add $2.1 billion in annual revenue.

July 9, 2020: Fred Schwab, a Detroiter who helped bring Porsche back from collapse in the early 1990s, died at age 81. Schwab was a former accountant and later an executive with the German supplier and trailer manufacturer Fruehauf. He was recruited to Porsche in 1985 for an administrative and planning role at a time when sales were in decline. When he became Porsche Cars North America CEO in 1992, after the trough of the U.S. recession, the brand racked up sales of just 4,115. In 2003, the year Schwab retired, Porsche sold 28,417 vehicles in the U.S. During his decade as CEO, he steered a management overhaul by hiring former Toyota managers to instill the Japanese automaker’s vaunted lean operating methods and help improve product quality. Under his watch, Porsche introduced key new models in North America, including the midengine Boxster roadster.